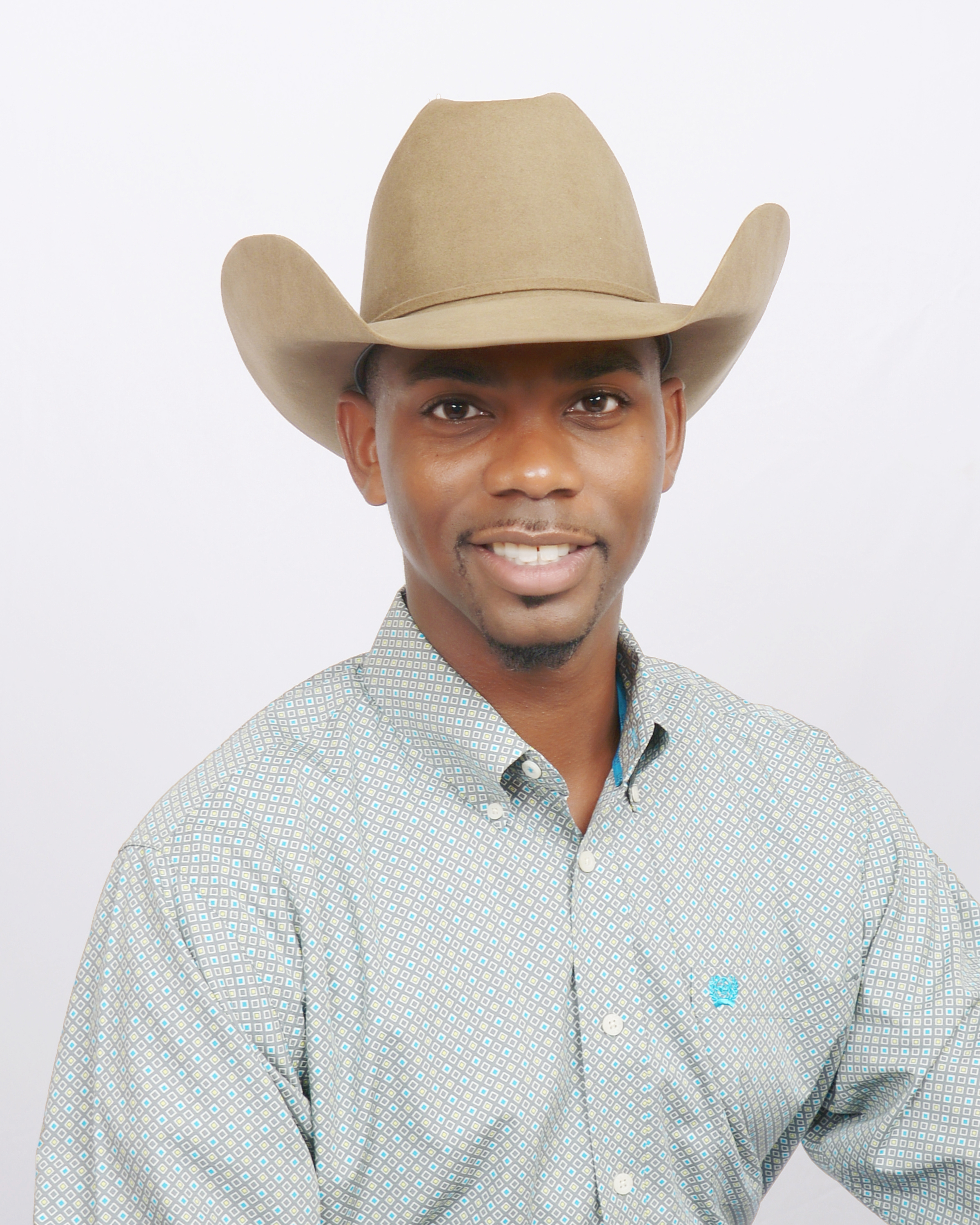 In 2007, Ed got the opportunity to work for NCHA Professional Trainer, Cody DuVall of Granada, Colorado starting colts and loping finished cutting horses.

Impressed by the cowiness of the cutter, but captivated by the finesse of the reining, Ed set his sights of the reined cow horse event. When one thinks about the reined cow horse, it is virtually synonymous with the west coast. In the summer of 2008, Ed was chanced to ride for the late, but legendary cow horse trainer, Benny Guitron. This exposure gave Ed a great boost of confidence when Benny told him that a job would be waiting for him upon completion of his college education.

After a short Sojourn in Arizona, Ed headed to the great state of Texas, to land a job with NRHA Futurity & Derby Champion, Million Dollar Rider Casey Deary.

Ed spent a solid five years as part of the renowned Deary Performance Horse team, thriving under Deary’s instruction in the area’s of competing, training and coaching. Due to his hard work as part of the Deary Performance Horse team, Ed has become highly respected among industry professionals for his easy going teaching style and his phenomenal two year training program.

In addition to being a horse trainer, Ed is also an ordained evangelist and missionary.

Though Ed was part of a winning team, his life took him in a direction that he never expected. Shortly after Deary won his first NRHA Futurity title, Ed took a temporary leave to fulfill God’s calling upon his life for what he thought would be a one time missions trip to Nigeria, Africa. The one time missions trip turned into eleven trips in a four year time span, a children’s church, multiple gospel crusades, youth empowerment seminars and one year stay on the African continent in 2016.

In his travels, he was invited to South Africa by a former client of Deary’s, to assist at a small AQHA horse show in Johannesburg. After such a great response to Ed’s presence at the horse show, they decided to organize a one day clinic before Ed boarded his plane to leave South Africa. Taking advantage of Ed’s time in the country, many reining enthusiast came out to Arabesque QH Stud farm to sharpen their skills as well as have a bit of fun. Shortly after compiling the grainy footage from that very hot afternoon, Ed Harrison went into high demand in South Africa.

The one week trip to South Africa has since morphed into a full scale reining horse training barn and clinics operation, promoting the sport of reining and western performance in an english dominated horse culture.

Armed with a huge support base back in the United States, Ed has his sights sets on Africa and beyond. It is Ed’s desire to see reining grow into Namibia, Botswana and as many other countries as far as has his smile and friendly character will allow him to take it!